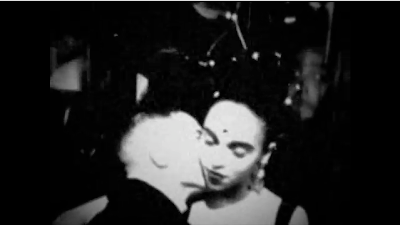 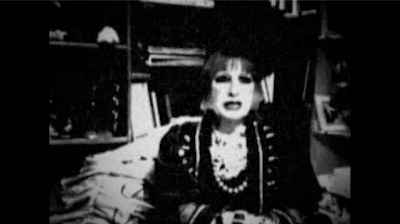 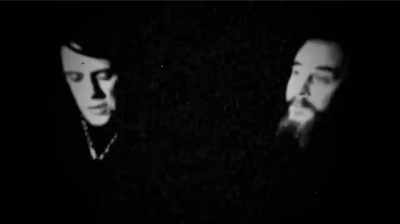 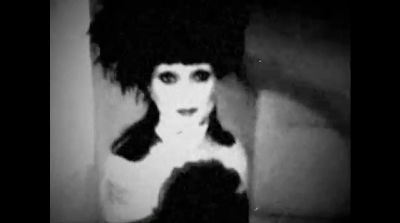 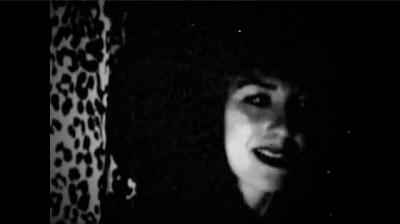 Piers Atkinson has just unveiled a teaser trailer for his AW11 collection "Paris". In addition to the pieces on display as part of the BFC millinery showcase "Headonism" at Somerset House, Piers has put together 30 hats in an exhibition of fashion portraits in Frith Street during London Fashion Week. Here you will find Morgan White's photographs of subjects including Anne Pigalle, Dr. Noki, Lyall Hakaraia, LIZ & MC Kinky and Benjamin Esser. This set of London's fashion Royalty and emmerging contenders have been cast for this season by stylist Kim Howells to represent the world inwhich Piers has been inhabiting throughout his career in the city. From a past of previously assisting a pink haired Zandra Rhodes to the most recent relationship of PR representation from a peroxide haired Ella Dror - all these personality's have posed for the campaign.
Film director Zaiba Jabbar was on set for the shoots to capture the time spent with each sitter to make a documentary of the seminal project. Here I have pulled stills from her trailer of Twigs Paramour & Ryan Pickard, Zandra Rhodes, Judy Blame & Dave Baby, Princess Julia and Karlie Shelley . To see the entire showcase put these details in your diary!