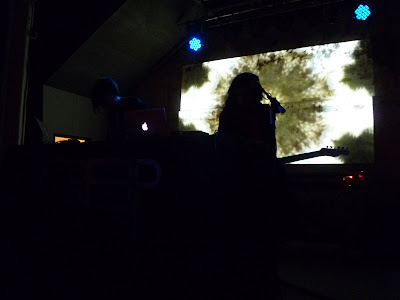 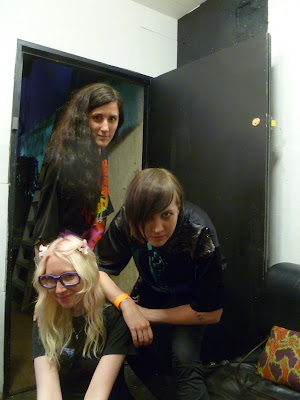 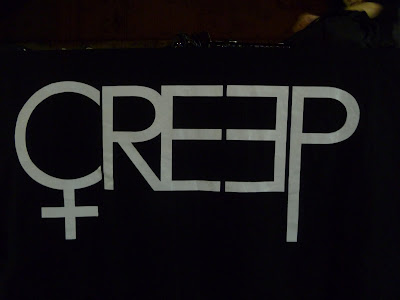 Here are the two Lauren's who make up NYC electronica outfit "CREEP" with Carri Cassetteplaya who had outfitted the pair for their performance at Stag & Dagger festival. I made it down to XOYO to see their set for the first time as I just missed them at The Camden Crawl. They are playing Liverpool tonight but then jetting off for international dates, returning to the UK for Field Day in August ........... check their site for full tour details and see their latest video which premiered this week “You” ft. Nina Sky, Directed by Thalia Mavros:

CREEP - You (feat Nina Sky) from OFFICIAL CREEP on Vimeo.