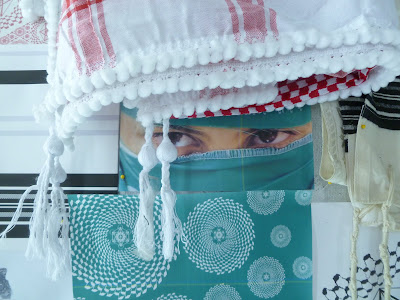 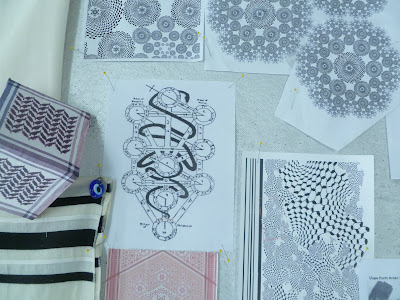 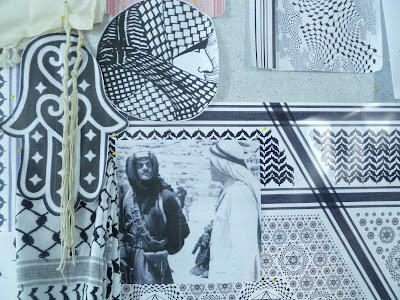 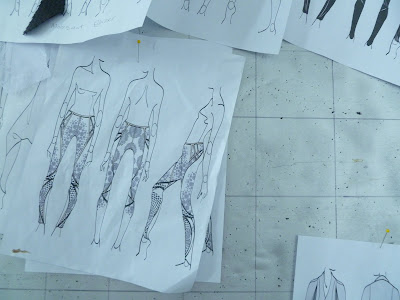 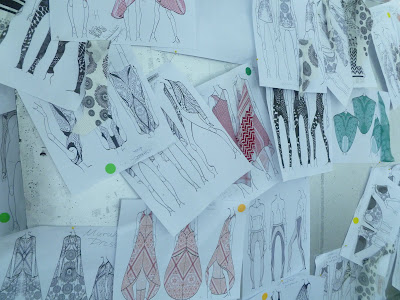 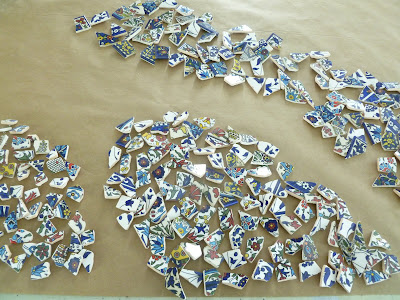 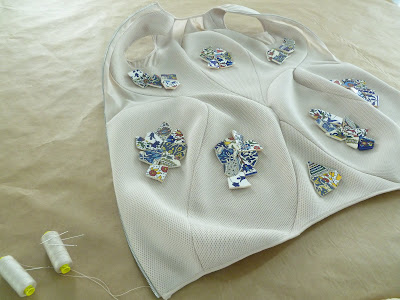 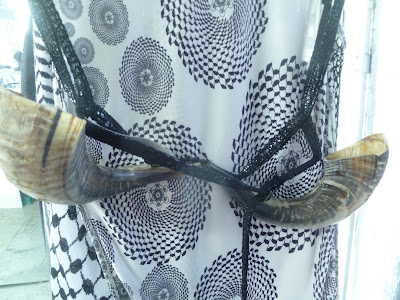 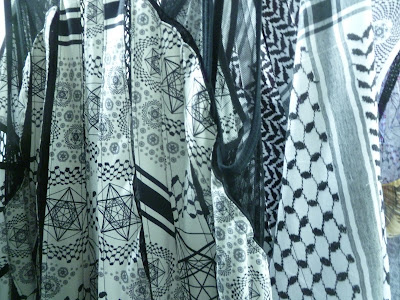 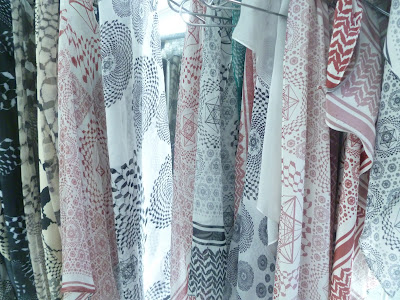 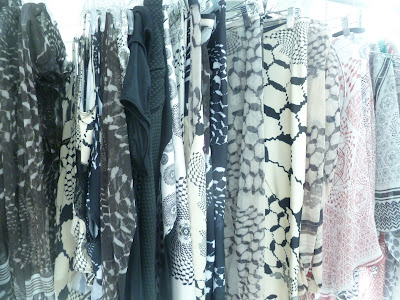 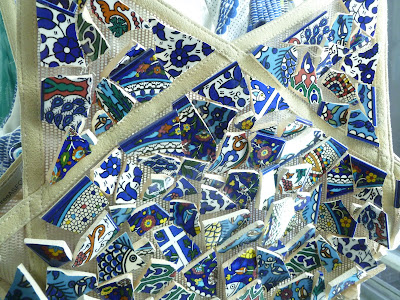 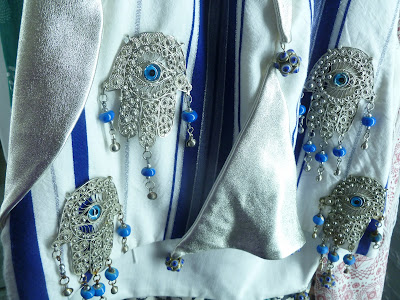 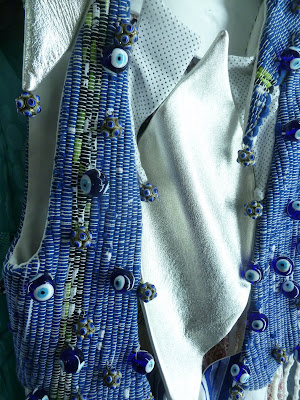 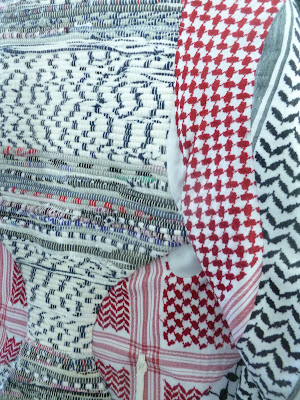 I have come to New York city to visit my friends threeASFOUR to celebrate our 10 year anniversary of meeting and my induction to their lives as the first intern to enter the silver loft studio in China town. A decade prior to this, the girls ADi and ANGE found each other whilst studying fashion in Germany having both originated from Israel and Tajikistan respectively. Ever since I have spent time with the crew travelling to different cities for projects, it has always felt like united nations crossing borders with this combined cultural collective. The third member of the triangle from Palestinian descent, born and raised in Lebanon is GABi whose surname the group have taken as the label's title, meaning bird.
The immediacy of cross pollination from working as a multicultural team has always informed designs and ideas of mixed flavours and an amalgamated magical unique vision. For the first time, the underpinning structure of the dynamic has been explored with a collection entitled "InSHALLOm" combining the similarities between Jewish and Arab aesthetics. Not only are these cultures literally combined within the group but also incidentally traditionally bound to one another visually.
Here are snaps I have taken of the inspiration imagery, sketches, construction and final garments comprising in a myriad of contrasting materials. Silks are printed in repeat patterns morphed from six-pointed stars and mixed scale kaffiyeh woven check. This 2D emblem of fishing net becomes 3D with panels of net and a bodice sewn into the star shape from individual lengths of twine. Talisman swing from seams with silver Hamsa hands hanging like sequins in conjunction with the glass evil eyes it is believed to defend. This blue is carried thru from a breastplate embellished with eye beads to another, pieced together from broken colour glazed ceramics. Further religious motifs incorporated result in a necklace to cover the décolletage constructed from two upended shofar ram horns (used for prayer at Synagogue). Underneath the detailed show-pieces are signature tailored separates and skin tight stretch body stockings which become almost animal print camouflage in composition. My favourite look of all is super sexy swimwear shown in a white and black version like ying and yang, hand in hand down the catwalk. Which brings me to the show...........
In this film of the runway, you will see from the bird's eyes perspective camera angle that the floor was taped out with the lines of the star for the girls to follow. This is just a hint at a much larger plan in the pipeline, culminating in an exhibition at Beit Ha’ir museum in Tel Aviv the end of this month. This second stage extends the collection, incorporating photography, film, live music and performance from various artists invited to take part. Curating the show, threeASFOUR have brought together practitioners from New York, Israel and Palestine including Yoko Ono, Jessica Mitrani, Bothina Millhem and Shari Diamond. To keep up to date with the project and find out all the latest developments follow either their Tumblr, Facebook or Twitter.
Posted by fredbutlerstyle at 13:01

I love the influence of Omar Souleyman - He's been my man on the year!