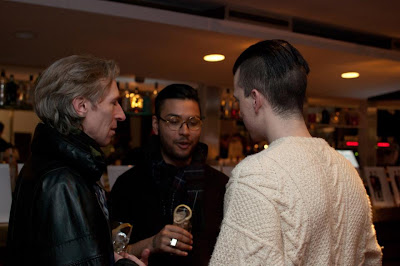 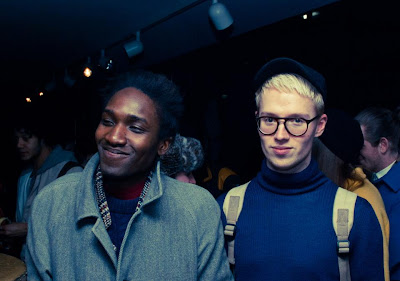 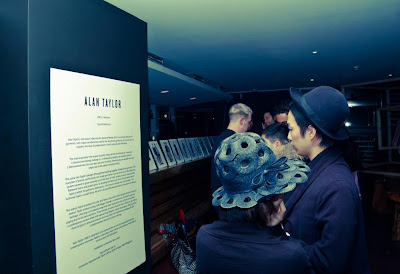 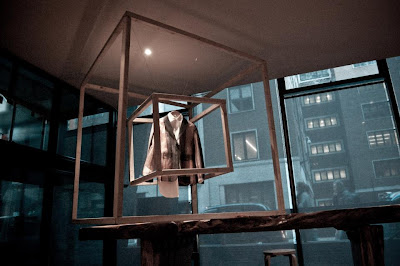 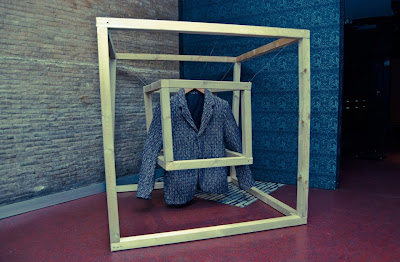 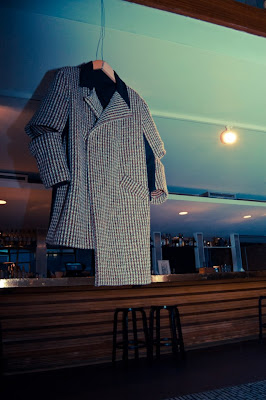 Selfridges have just announced the selected artists to feature in their Bright Young Things 2013 scheme where new talent are granted a window display for their brand and a place to position limited edition goods in store.  Alan Taylor is one of the two menswear designers in the roster of fifteen next-generation names spanning disciplines from millinery to animation.  Here is Alan's most recent work - the beautifully constructed AW13 collection showcased at a pop-up installation and fashion film screening curated by Ryan Lanji with the party perfectly recorded in this fly-on-the-wall video.
Keep track of Alan's project for Bright Young Things by following his Facebook and Twitter.

(Photos c/o Ryan Lanji including top portrait of him and Alan)
Posted by fredbutlerstyle at 08:08 No comments: