Tues 6th June: Damon Albarn and The Heavy Seas at The Rivoli Ballroom 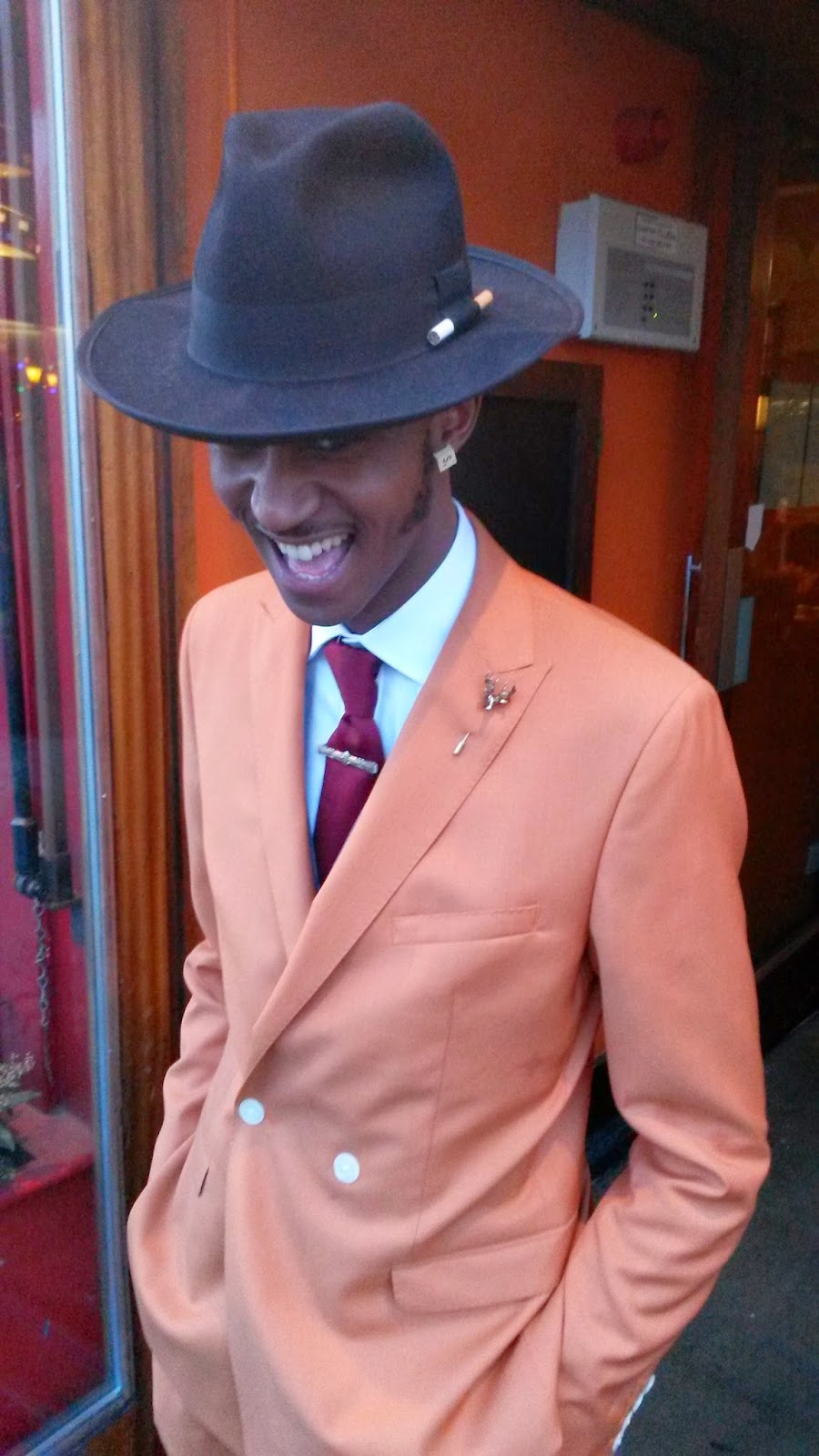 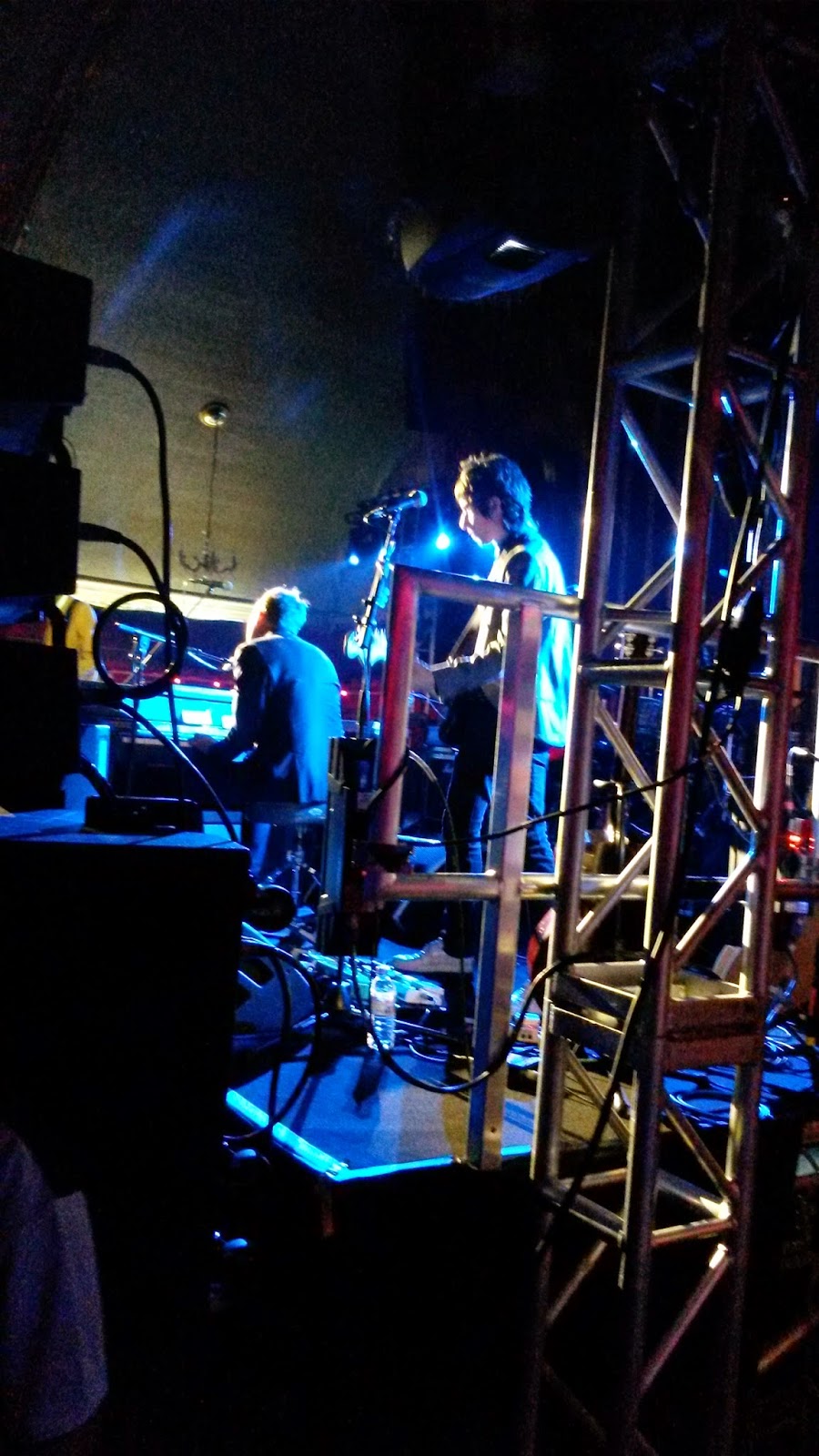 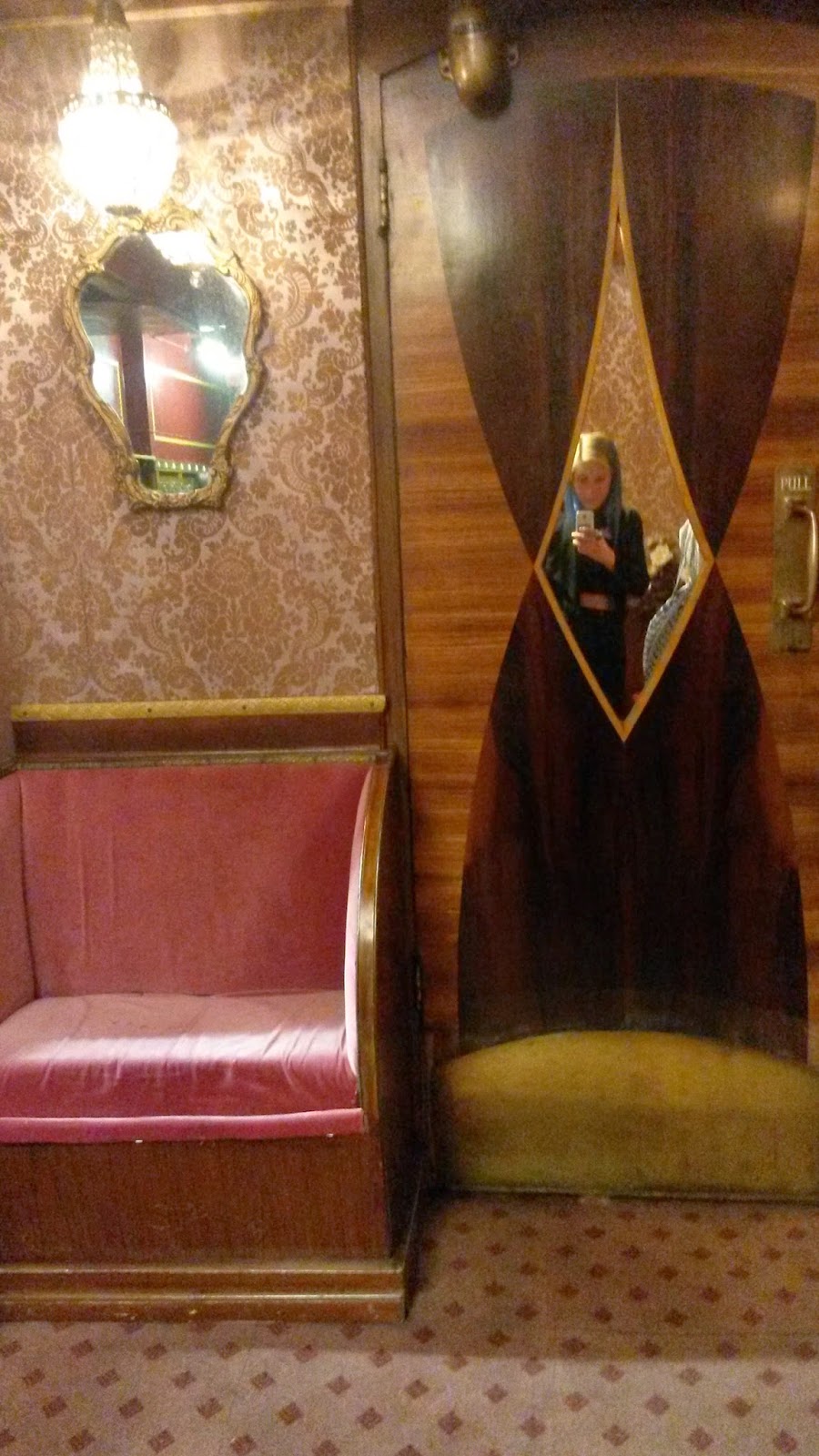 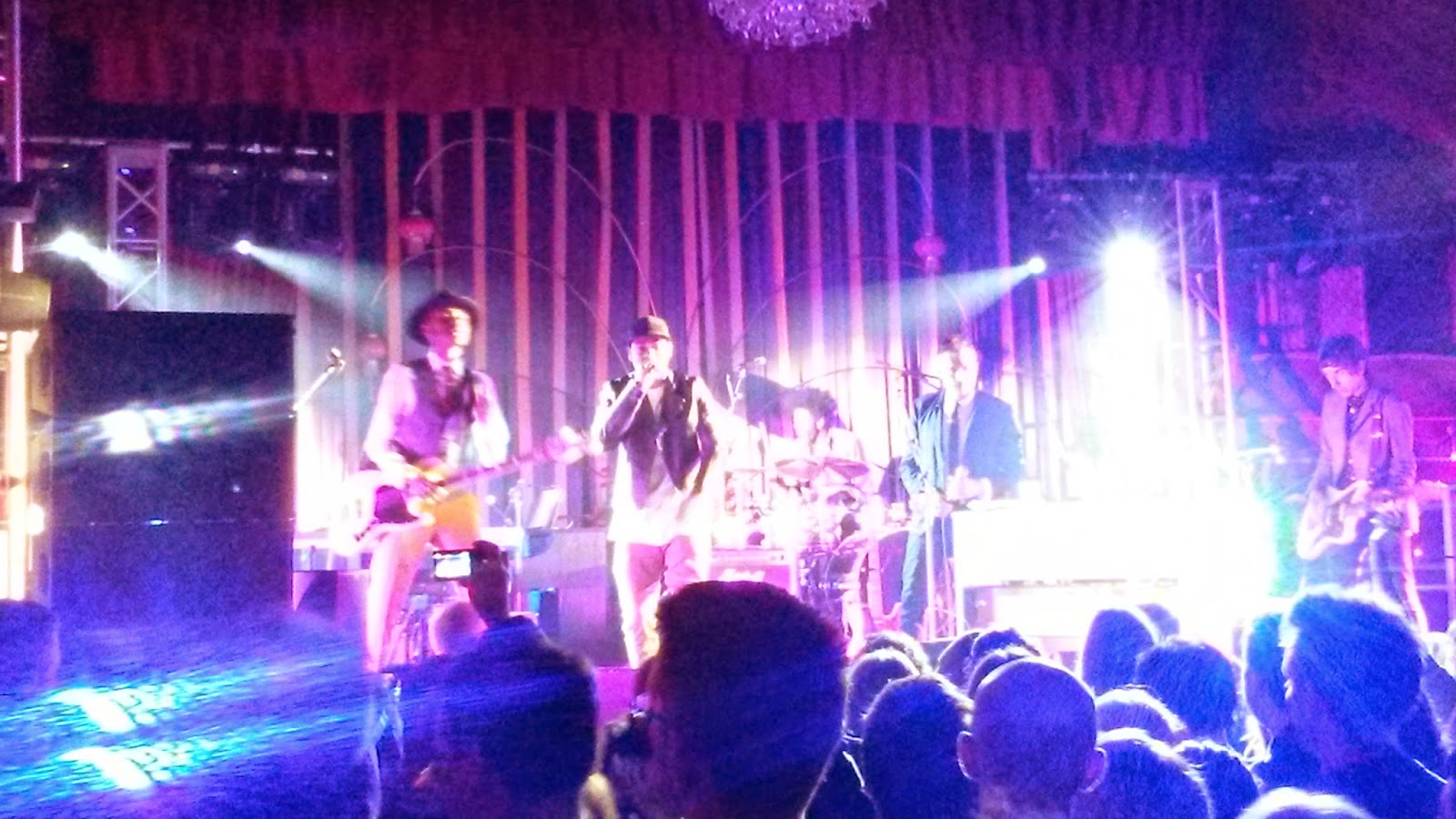 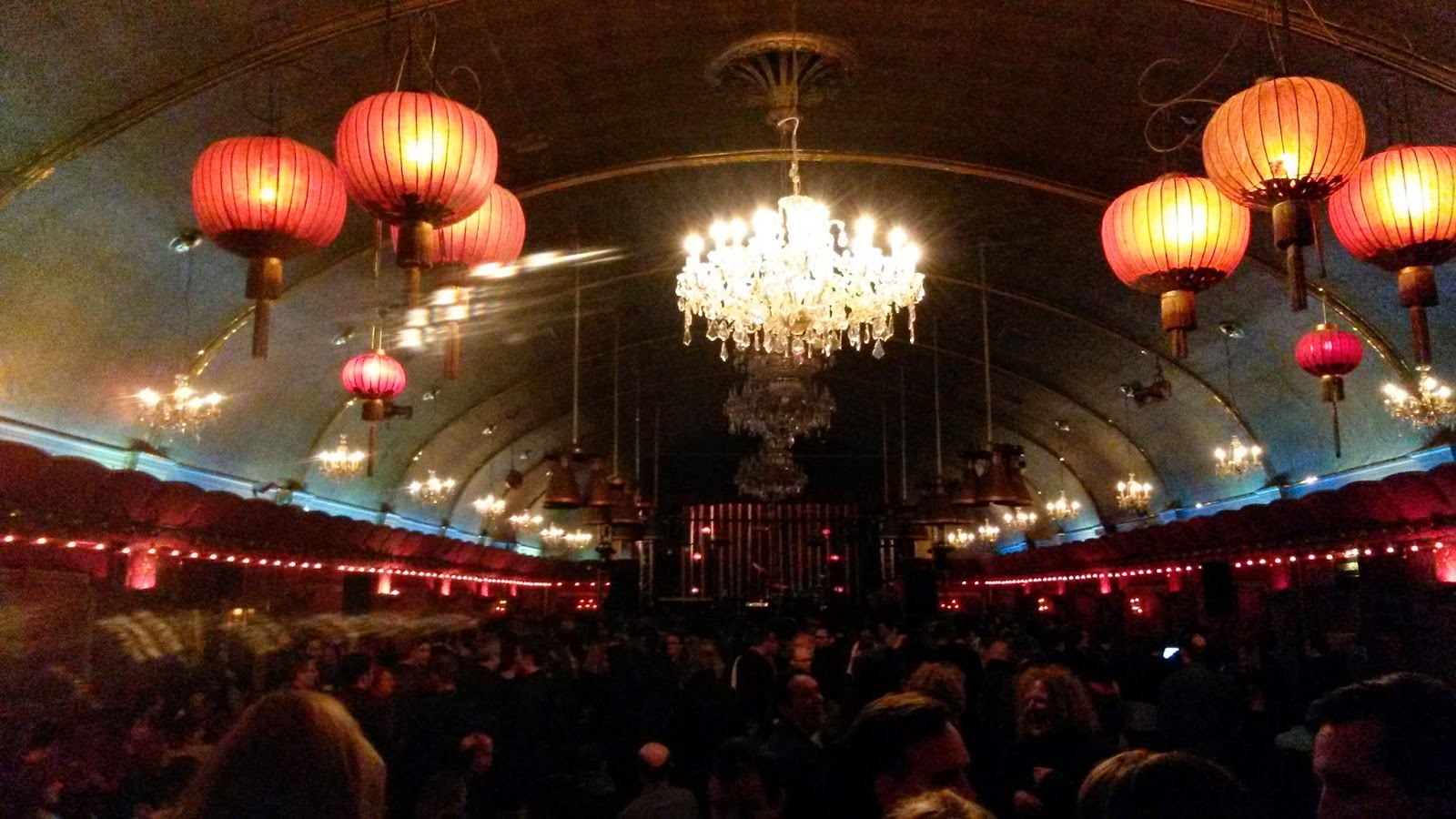 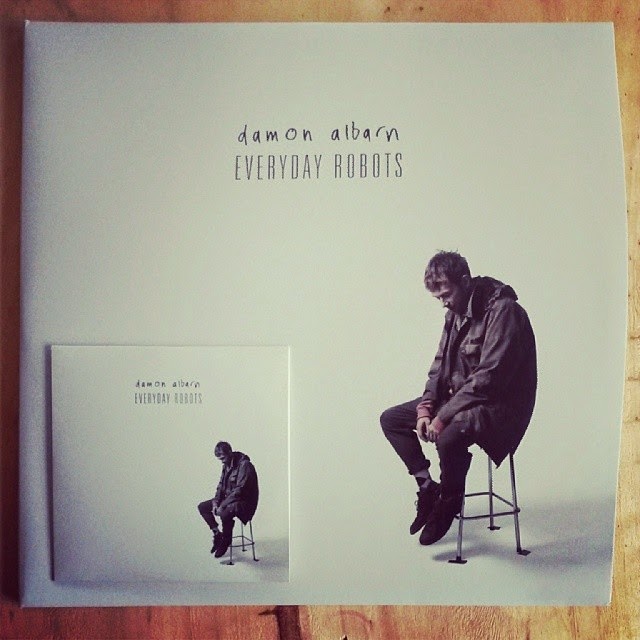 Last week Damon Albarn's debut solo album came out with creative direction by Aitor Throup and an assembled band to tour the record named "The Heavy Seas" after the track recorded with Brian Eno.  Here is the guitarist Seye at one of the London launch dates, held in the beautiful deco dishevelled mish mash Rivoli Ballroom -  an epic setting for the newly scored sensitive selection of songs.  It's a biopic thread of journeys, abstractly grafting together disparate memories from travels thru chapters of life, journeys around the world and flights recollected from reoccurring childhood dreams.  Locations are dotted from track to track, joining up pin-points of pivotal moments which have made him the maverick musical maestro he is today.  For this first opportunity to be totally self-indulgent he charts his very particular perspective of the modern world and the future fall-out.  This introspective exorcism of experience and observation has sentiment that's instantly clear from the offset.  The first title track "Everyday Robots" was the first song I heard via Aitor's animated video and had me sold immediately in sympathetic agreement to the notion:  "We are everyday robots on our phones, In the process of getting home, Looking like standing stones, Out there on our own". This comment on our disengaged, IRL communication-disabled culture is one that occupies my mind an unhealthy amount of time - ironically probably the moments in-between scrolling on my own phone.  And as I stood and listened to some back catalogue lyrics on Wednesday night, I realised he's been dropping these prophetic bombshells since the Blur days of "Modern Life Is Rubbish" 20 years ago.  Perhaps I was too young to notice or perhaps it takes time to acknowledge subtle suggestions of the bigger picture in pop songs "And you've been so busy lately that you haven't found the time, To open up your mind, And watch the world spinning gently out of time, Feel the sunshine on your face, It's on a computer now, Gone to the future way out in space" (Out of Time, 2003).  For that little epiphany that occurred to me,  it's yet another reason to appreciate this pioneer and instigator of prolific streams of projects.  I'm really glad the set-list held a couple of gems from the past to help pan out the gold in the new material on these early listenings. In a way its re-affirming the conscious nostalgic journey made in the narrative, not just a devise to placate the loyal audience with the old sing-along classics they can't wait to relive.
It's hard to believe that he's not made this album before, if he had 70 songs to hand over to Richard Russell when he suggested doing it.  Although I resolutely love the depth in lyrics and layers of orchestration in the larger tracks, my favourite is "Mr. Tembo" a ditty written and performed on a ukele about a baby elephant he met in Tanzania. Its a banger.

If you haven't already, buy the album here.
Posted by fredbutlerstyle at 08:20 No comments: