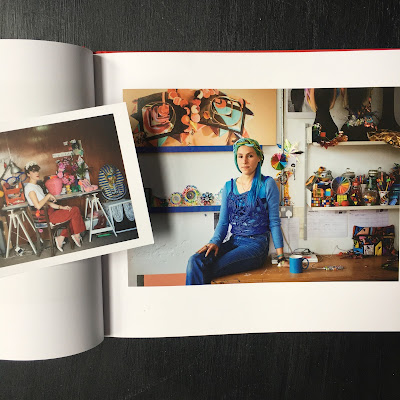 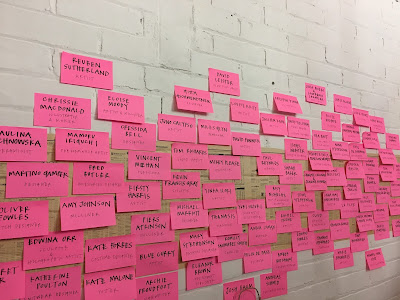 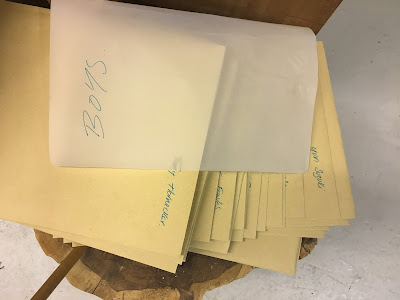 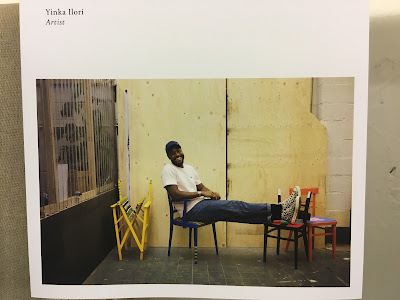 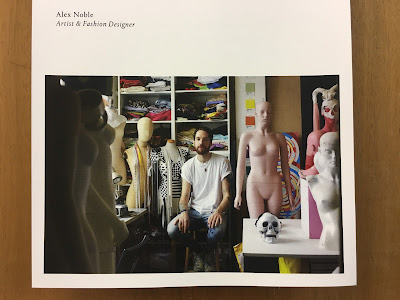 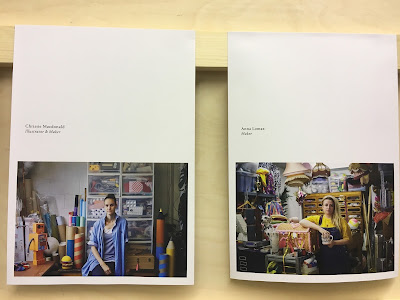 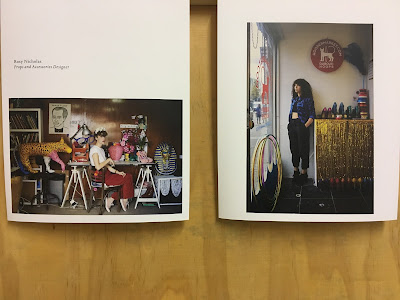 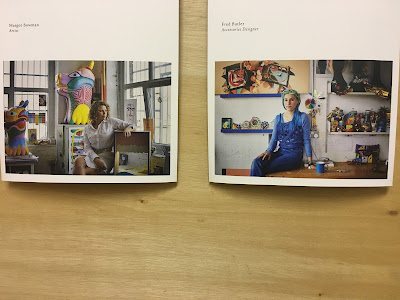 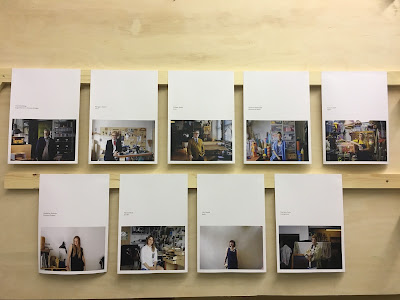 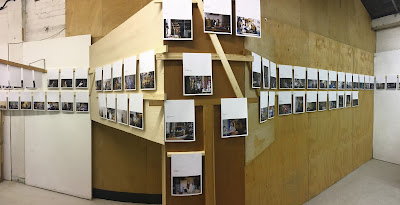 "Hackney Studios" by Jenny Lewis is a record of East London's personal creative havens. A family tree in order of each artist's tip of the next to feature = including my recommendation of Rosy Nicholas who is the cover star! Here I am in 2013 at Lighthouse Studios which is a space I have since given up, like a large percentage of artists in the series.  Here is a soundbite I wrote for Jenny in 2015 when the project was covered by The Guardian:  "Hackney, I lost you': the London creatives priced out of their studios"

"Stepping off the bus into Dalston for the very first time to find Peter Jensen's studio in 2001, I not not only found work experience but a whole a new life experience.  This is where I followed suit to settle in the city.  This is where I planted my roots and recently witnessed the canopy of high-rises bionically shoot up. The shadow of redevelopment has literally been cast over the multicultural magic of Ridley Road.  A Shoreditch stampede flooded in from the city at the weekend, stopped out and not gone home.   The artist’s warehouse studios are now a flicker of PC screensavers between partitioned walls.  It’s the future, its real time, its IRL.  It’s city life.  Its metamorphosis.  Its survival of the fittest.  Its history in the making and taking over.  Too quick.  Too soon. Its out of control. I couldn’t hold on. I’m out of positive spin and been spun out. I’ve gone.  Hackney I LOVE YOU. I lost you."

Above are my snaps from Jenny's book launch where she made an exhibition of the leaves from the book as a tree to show how the evolution evolved into each branch of friendship to follow.

Posted by fredbutlerstyle at 09:04 No comments: 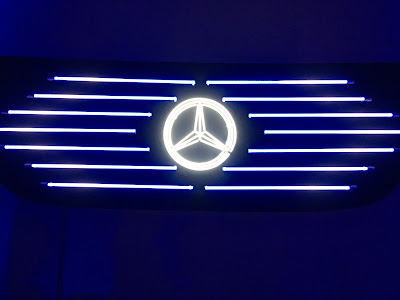 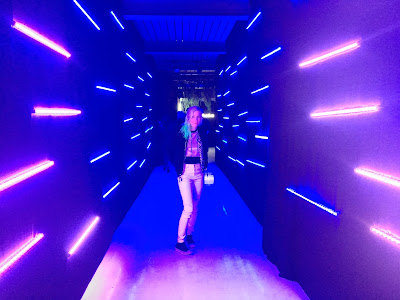 Posted by fredbutlerstyle at 02:26 No comments: 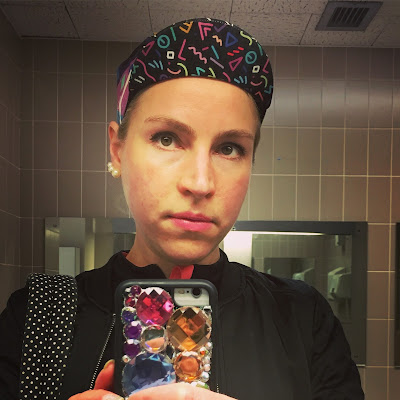 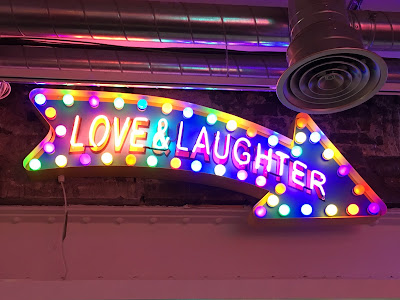 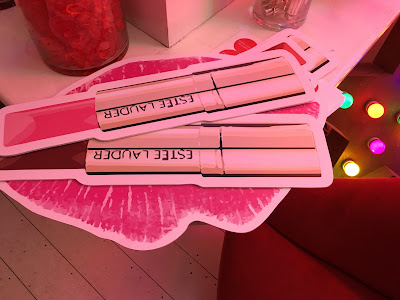 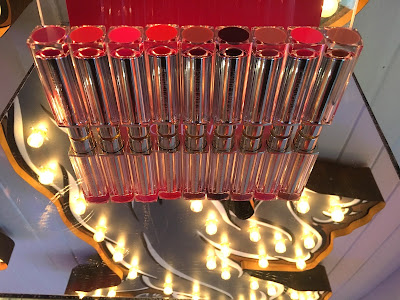 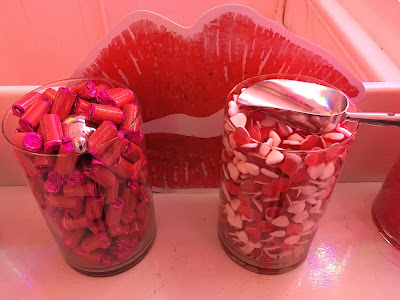 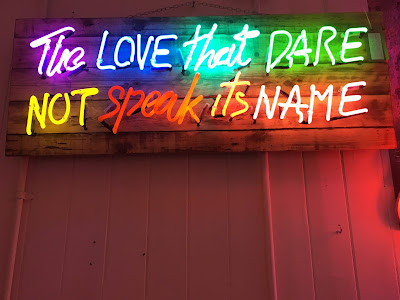 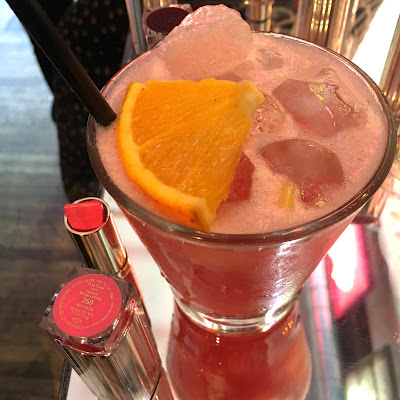 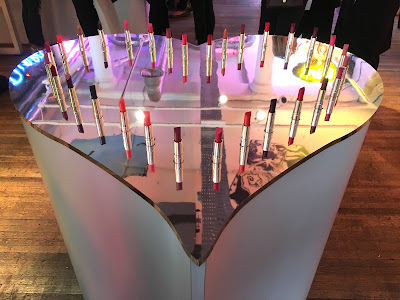 Straws were a requisite in the cocktails at Estee Lauder's latest lipstick launch!  All 30 shades were available to try with a station of makeup artists on hand to advise on colour and how to apply.  This new model has a mitered edge tip so you can neatly reach every corner of your lips - something Alison Steadman's character in "Abigails Party" would have loved.  I am genuinely in need of some advice as I never wear lipstick but want to start experimenting, so this has come at the perfect time for me.  I tried the "shimmer pearl" coral pink colour "Sky High" which I loved keeping on after the party to wear to my evening class!  This is the test - to see if it feels comfortable for every day, to walk out and feel fab rather than too much.  I quite enjoyed the sensation and have been getting compliments so here is a new chapter of wearing lipstick!

Posted by fredbutlerstyle at 08:41 No comments: 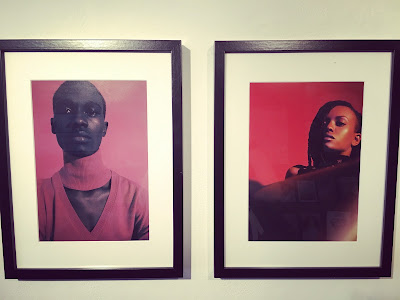 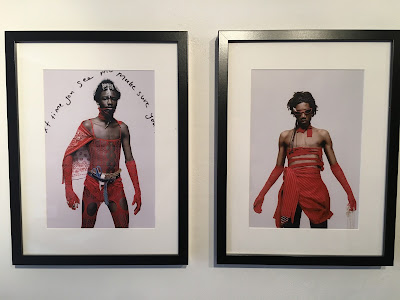 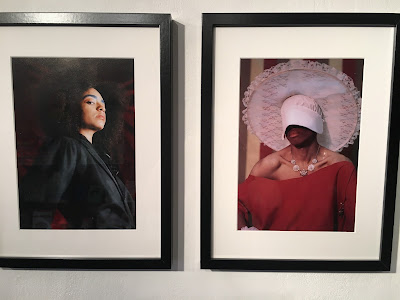 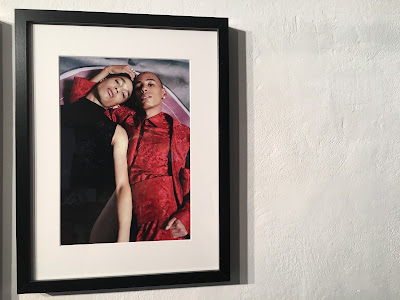 I was really pleased to see KKOutlet give Campbell Addy a solo show last month.  I've been following his prolific output since his student times when I was teaching at UAL.  Now he's a bonafide force gathering momentum and going mainstream with the recent listing in the Dazed100.  Head over to the shortlist to help vote him up to the top!   Follow his magazine here and model agency here.

CAMPBELL ADDY "MATTHEW 7:7&8" at KKOutlet
Posted by fredbutlerstyle at 03:43 No comments: