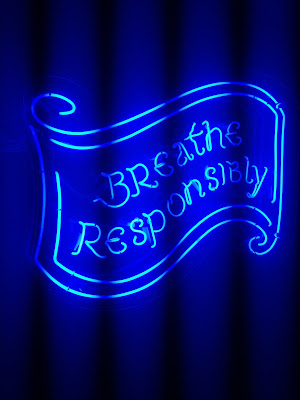 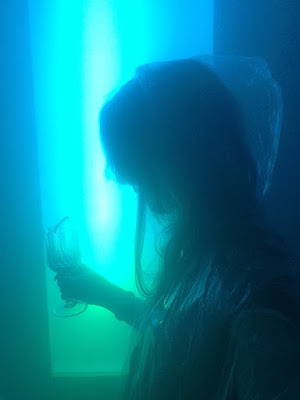 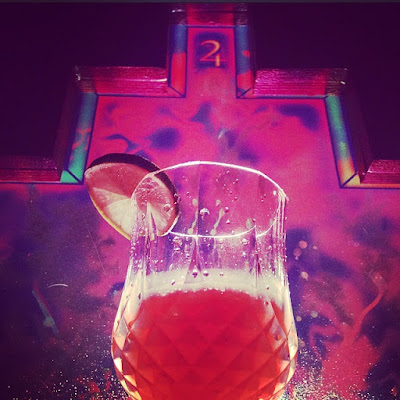 Bompas & Parr have just launched a bar like no other, where you are given a plastic poncho on entry and your drink is automatically served as a walk-in cloud of breathable cocktail. The installation is the "world’s first alcoholic weather system for your tongue where meteorology and mixology collide".   Alcoholic Architecture sits next to the UK’s earliest Gothic cathedral and on the site of an ancient monastery in Borough Market. These themes are channelled through a drinks lists entirely comprised of spirits and beers created by monks: potations such as Chartreuse, Benedictine, Trappist beer and even the notorious Buckfast – a fortified wine so savage that Scotland’s parliament is reportedly drafting legislation to stop the caffeinated intoxicant from entering their country.

Here I am in my "Cyber Monk" or "Steam Monk" look simultaneously sipping a cocktail whilst inhaling another as its pumped into the bar like dry-ice on set of Top Of The Pops.  I was cracking up at the time due to the soundtrack of The Human League's lyrics "You were working as a waitress in a cocktail bar
When I met you".  Genius.
Posted by fredbutlerstyle at 09:24 No comments: 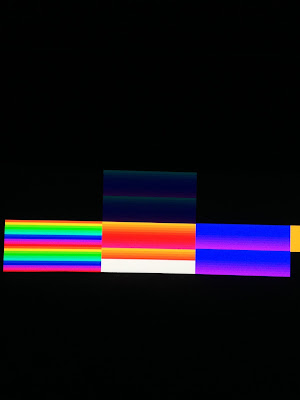 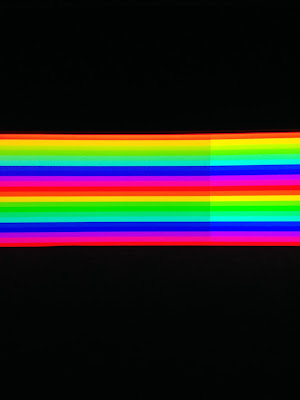 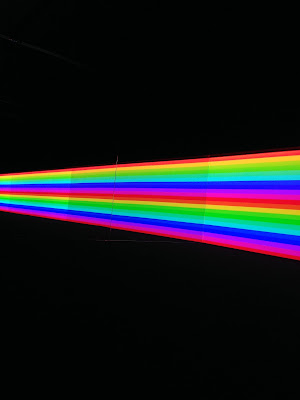 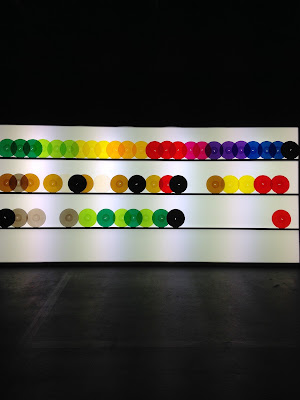 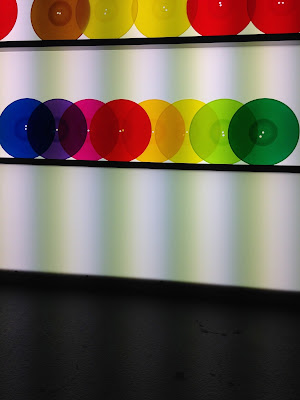 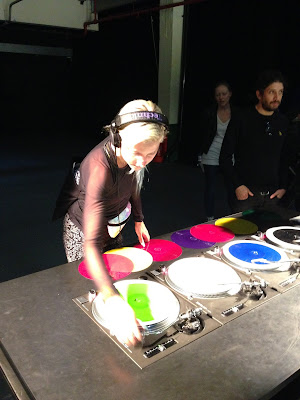 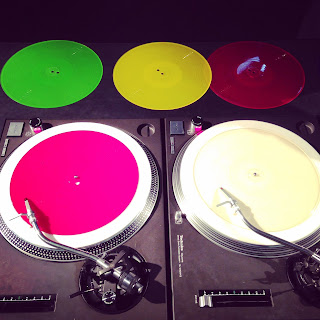 Posted by fredbutlerstyle at 09:06 No comments: