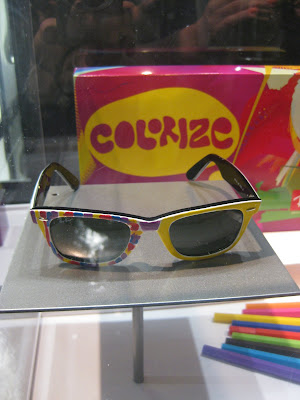 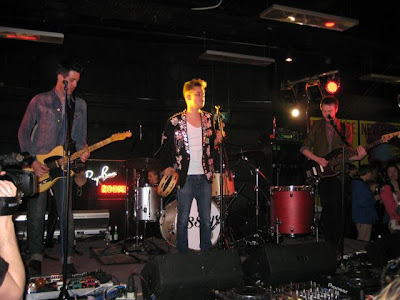 No problem bout the pic love-I really like your blog. Everyone commented on that jacket, it looked really great!x