Friday 9th June: Grayson Perry's "The Most Popular Art Exhibition Ever!" at The Serpentine Gallery 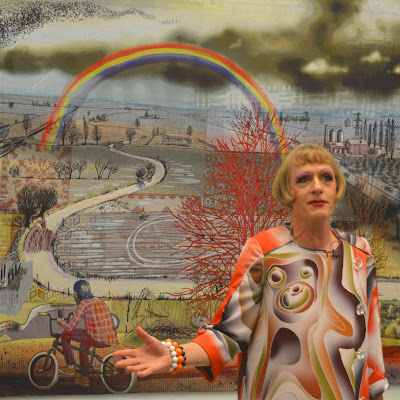 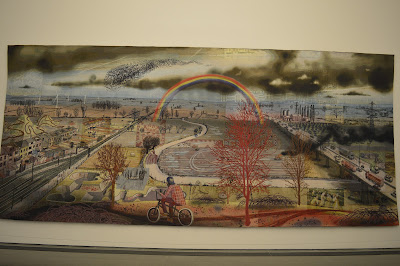 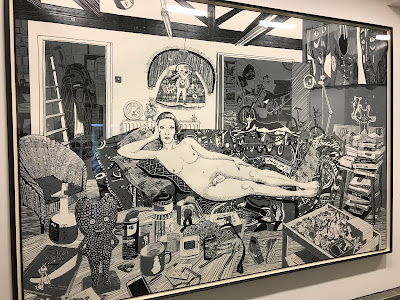 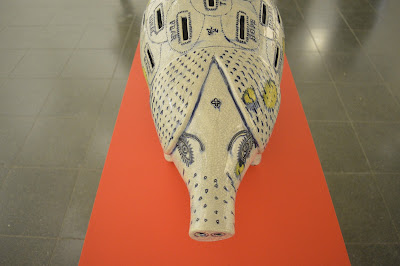 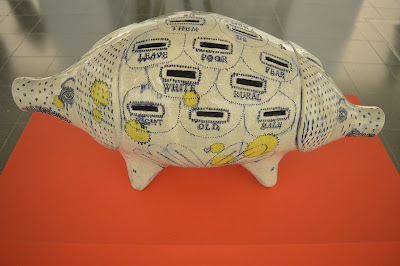 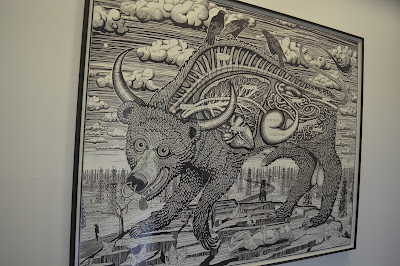 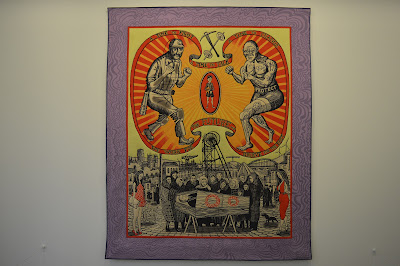 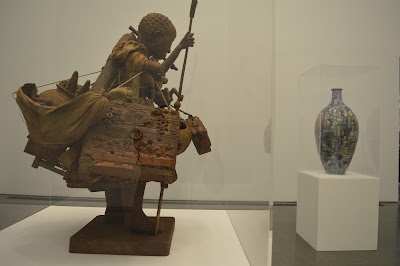 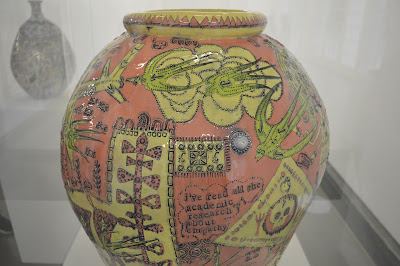 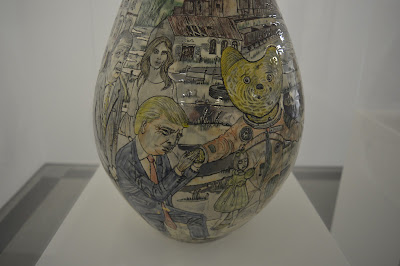 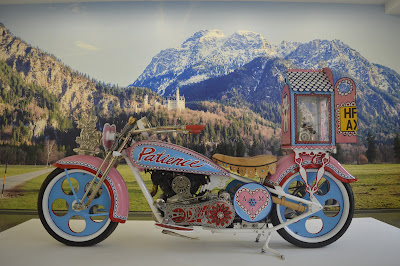 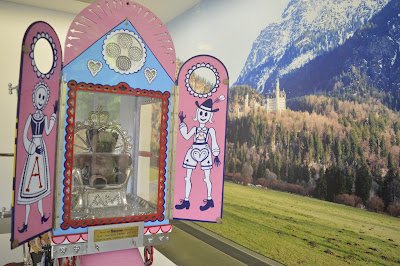 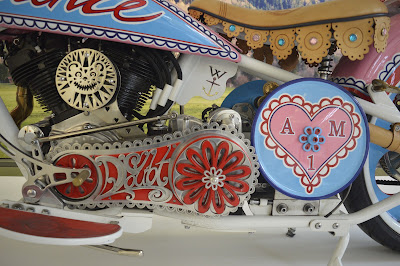 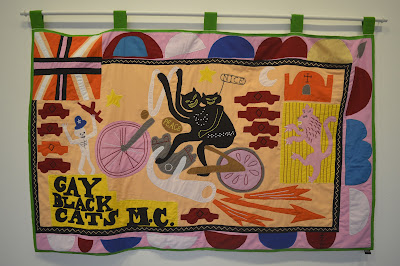 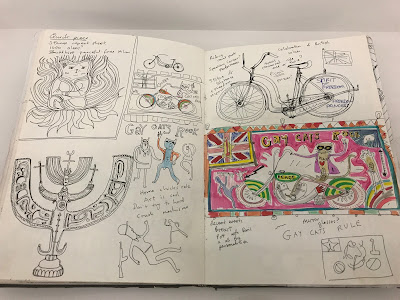 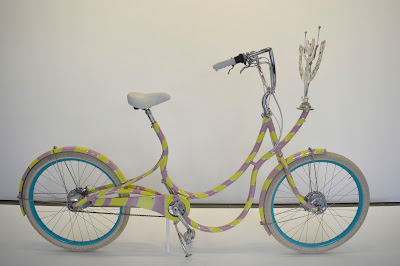 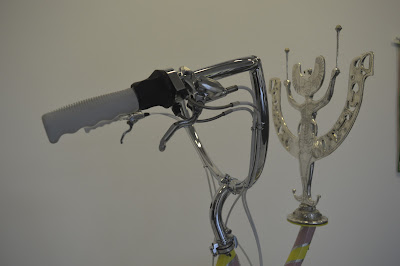 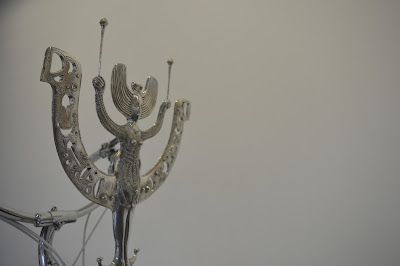 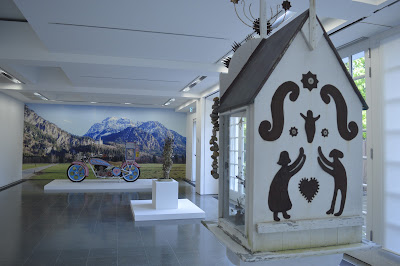 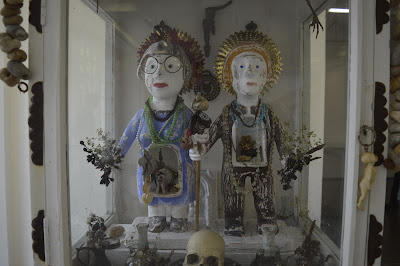 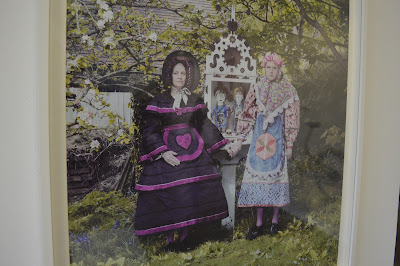 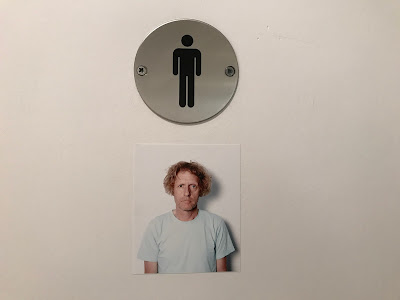 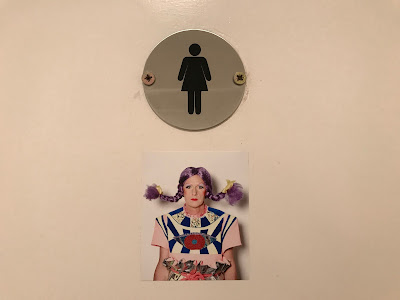 Grayson Perry is omnipresent and has opened his new exhibition on the day of the general election!  "The Most Popular Art Exhibition Ever!" is brimming with new politically driven social documentary and has been devised to drive people to the show.
He's literally exploring what makes an art show popular and questioning how the art world likes to quantify that notion with stats on attendance figures and how it transfers to prices at auction.  He actively wants to promote art as an inclusive space rather than its previous impenetrable realm of "in the know".  He's also highlighting the way that the public's consumption of culture has now broadened so much that we actively make cultural choices to boost our outward perception to others.  Paradoxically, he actually admits to being partially nostalgic to the times of when art galleries were unattended and empty so it was easier to see the work!  ITS FASCINATING:

"Maybe this unease between exclusivity and popularity reflects something fundamental about us humans.  We are pack animals who like to belong to a group, yet we also want to feel we have a strong individual identity, which leads to tension.  The phrase vanity of 'small differences' has a relevance here: we want to belong to a tribe, a class, a group, yet within that group we need to feel individual so we tend to dislike no one quite as much as those who are almost the same as us.  We particularly dislike their taste.  We want to feel we are making the consumer choices that give us status as unique, creative individuals yet we all crave the support of others approving of the same things."

So, despite the fact that the majority seem to be in love with Grayson and his work, don't let that put you off!  HA!!!

Infact, you have to go!  And immediately be confronted with a massive self portrait "Reclinging artist" that's addressing the mass interest in both him as a personality second to his work.  It's a beautiful and epically detailed woodcut which is intriguing not only for the paraphernalia of his studio but also to appreciate the skilled technique of the craftsmanship.  For each new work (as always) this is abundant.  Grayson Perry is celebrating process as much as raising political awareness.  New works include tapestry, embroidery, applique, bike building and of course ceramics.  This takes the form of a double headed pig piggy bank with numerous slots to cast your own political view........... which ultimately all collect in the same pot.  This is also reflected in two new pots which were decorated with themes gathered from social media on Brexit - one is for and one is against but the two are almost identical "Matching Pair".  Who knew?!

It's perfect timing to pitch all of these ideas together and gather them with previous poignant works.  Its a chance to catch archive pieces you might have missed and explore his research into how the country has potentially landed where it is today....... "Death Of A Working Hero" and "Animal Spirit".  As he guided us around at the press view he explained that although we like to think that our rationale guides our decisions, it is infact always an emotional response that dictates our lives.  There is a lot of passion running through his subject matter and that might be what has elevated his status in our fondness towards him.  He's made a shrine to his marriage which he suggests is a union which should be celebrated every day as love is the major player in all that exists.  Admittedly he is depicted in a dress as his trans self which might not relate to everyone, but that's what I love about him.  He's taking time to invest, explore and expose the nation's view of British Masculinity but he's doing it driving around the country on a motorbike in drag.

Infact I occasionally pass him on my cycle route home and one day saw him with two other cyclists on incredible bright long extended frames like some kind of futuristic penny farthings.  I desperately wanted to take a photo but was too shy, despite guessing that I probably knew the bike designers.  A few days later I saw Petor (Dear Susan Bicycles) and it was indeed him because he's been spending the last 8 months constructing a custom bike for the show.  See the frame above with its "Princess Freedom" deity on the front and chrome wheel hubs with hand-carved hearts.  It's a great thing of beauty with candy stripe coating and I was so chuffed that I got to see it!!!  For this reason alone, I really recommend visiting!  But don't take my word for it, make your own cultural choice!!!

I'll sign off with the quote that's on the wall as you come in because its a perfect sentiment for this time:

"When I came up with this title "The Most Popular Art Exhibition Ever!" I liked it because it chimed with one of my on-going ambitions - to widen the audience for art without dumbing it down.  Mainly I liked it because it made me giggle, but popularity is a serious business.  Ask any politician."

(Grayson Perry is in front of his new tapestry "Battle of Britain" wearing a dress of an Alan Measels print by Anne Isabella Rasmussen from CSM BA )
Posted by fredbutlerstyle at 05:13