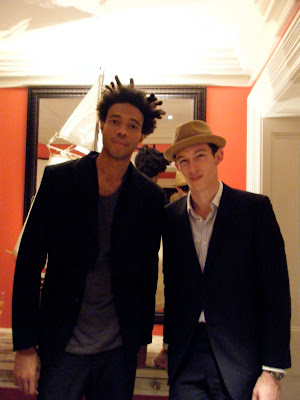 Here are hotties Charlie Casely-Hayford and Callum Turner down in the basement of the Covent Garden Hotel where there is a mini cinema! Who'd of known?! The venue hosted a premiere of Toy Story 3 to a selection of Mandi Lennard's guests on behalf of Barbie who is a main character in the sequel alongside Ken. Its all in 3D so the fash pack had to take off their designer lunnettes to get the complete experience which was aided by David Waddington's Absinyth spiked champagne! The hosts Pablo Flack (Ken) and Hazel Robinson (Barbie) had also laid on a selection of toy sized nibbles including mini hamburgers and tiny fish'n'chips, rounded off with incy wincy ice-cream cones which flumaxed us a little and reminded us of Tom Hanks eating a mini corn in BIG! 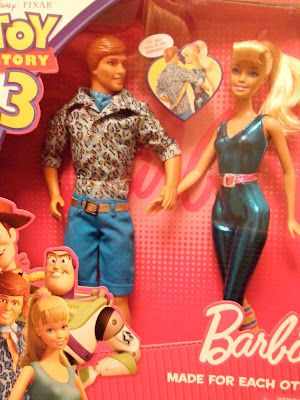