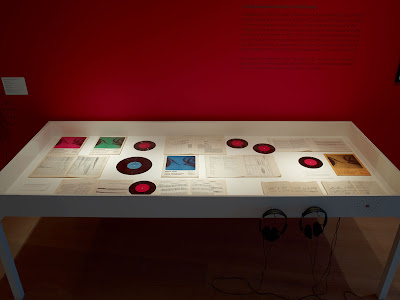 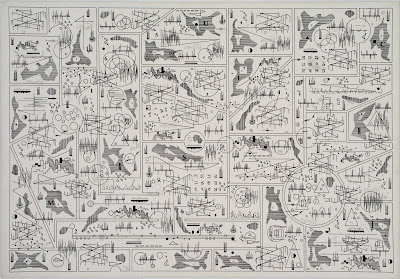 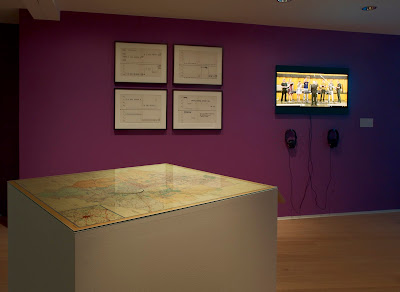 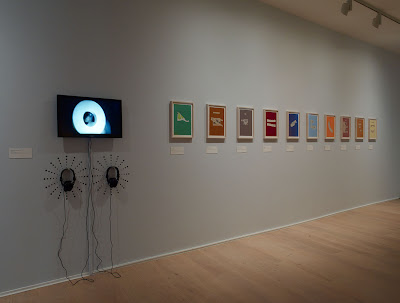 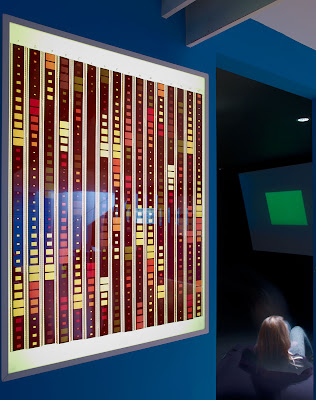 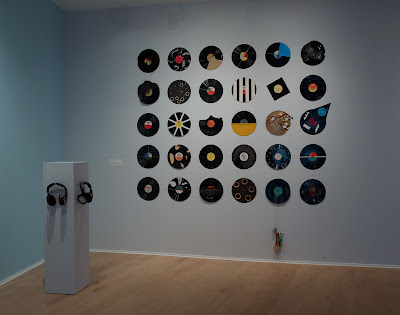 In a world where there’s more Facebook users than there are published books, and the cost of a Kinder Egg’s nearly reached one whole English pound, music and art are two things that help make living on this god forsaken planet bearable, and when the two are put together something pretty incredible happens. It's almost as if such a powerful combined force can spark some sort of hormonal imbalance, making you feel all woozy and weightless, yet excited and energised all at the same time; often resulting in flailing limbs, wide eyes and some serious drop jaw.
Regular followers of fredbutlerstyle will know by now about the correlation between Fred’s work and her love of music, and after the success of BoilerRoom’s latest Make Sessions, which featured visuals in the form of Fred and Elisha Smith Leverock’s fashion films, I decided to pay a visit to the Calvert 22 Gallery in Hoxton to see their Sounding the Body Electric exhibition, an exhibition exploring the heavenly cross-over between visual art and experimental electronic music.

As the Calvert 22 is a space that dedicates itself to the arts and culture of Russia and Eastern Europe, this exhibition focuses specifically on the technologies developed and the work produced by Eastern European composers and artists between the late 60’s and early 80’s, and how their early multi-sensory experimentations effected artists, musicians and collaborations the world over. The exhibition provides a detailed insight into just how pivotal this movement was to early forms of electronic artistic expression. Highlights include excerpts from early 60’s avant-garde films featuring soundtracks produced in the 'Experimental Studio’ at Polish Radio, and Milan Knizak’s Destroyed Music vinyl display.

In terms of art, music and performance Eastern Europe is a fascinating place that has long been producing some of the worlds most diverse and creative contemporaries, and anything affiliated with their modern culture is always worth Czeching out (!)

Sounding the Body Electric: Experiments in Art and Music in Eastern Europe 1957-1984 runs until 25th August 2013 and admission is free.