I have lots of vintage lasts (including one that has been turned into a clock), shoe horns and an old fashioned glass shoe repair sign. It’s nice to be surrounded with objects like that to act as a reminder that it’s an old-fashioned craft.

Who would be your dream client?

I would love to design for Thandie Newton as she doesn’t confine herself to one ‘look’ and isn’t afraid to experiment.

Do you collaborate with other designers?

I recently did some shoes for New Gen designer Hannah Marshall which was exciting. I also briefly dabbled with silversmithing when I was younger so in the future would love to work with a jewellery designer to come up with some interesting buckles and fastenings.

In your opinion who is doing the best footwear right now? (high end or high street?)

I think the craft that is going into high end footwear now is leaving the high street behind to some degree. The construction techniques which are being applied are failing to be copied successfully in detail to a high street shoe, which is a good thing for the Industry. In terms of designers, I love Pierre Hardy as every season he instills his shoes with originality and wit. 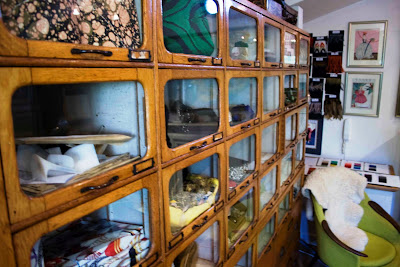 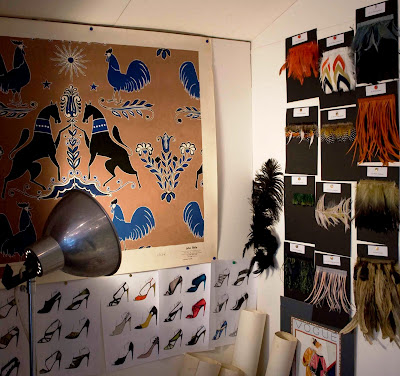 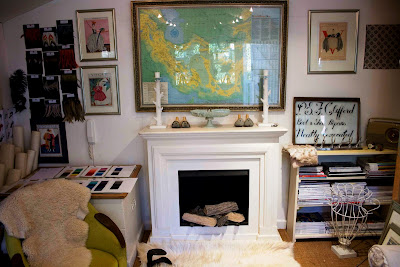 Thanks to Sophie for taking part in this interview and sending such lovely photos.............who needs theselby?!!!
For more information go to : http://www.sophiegittins.com/
Posted by fredbutlerstyle at 11:24

Email ThisBlogThis!Share to TwitterShare to FacebookShare to Pinterest
Labels: http://www.sophiegittins.com/