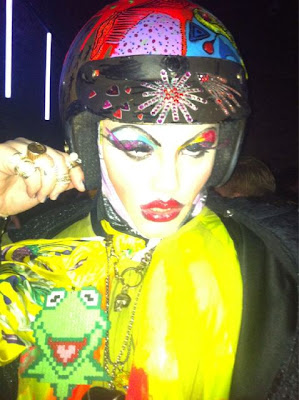 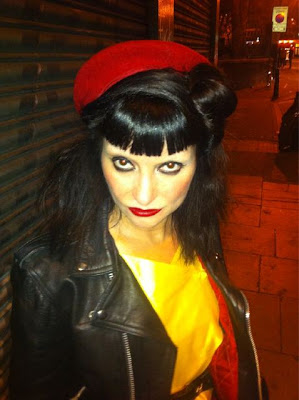 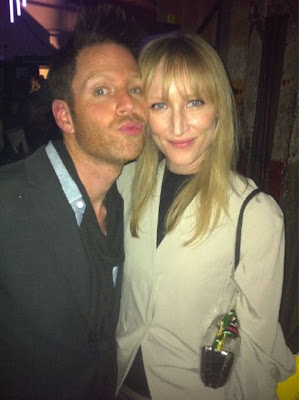 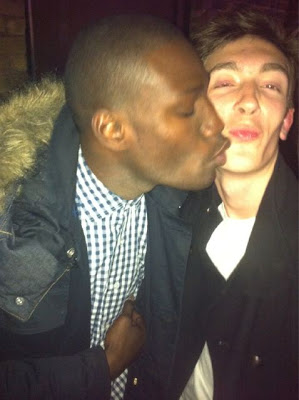 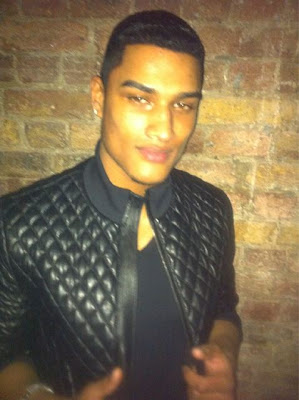 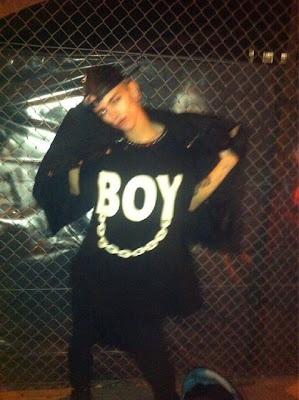 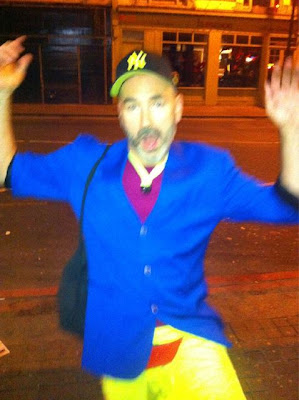 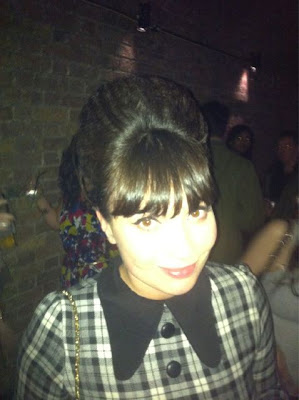 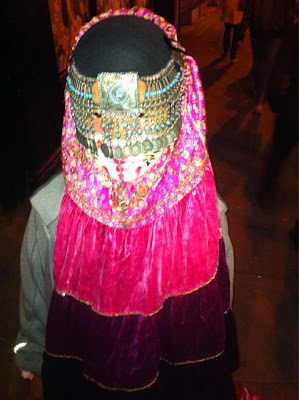 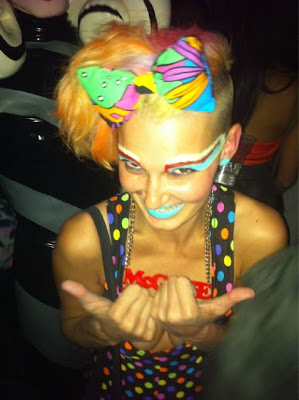 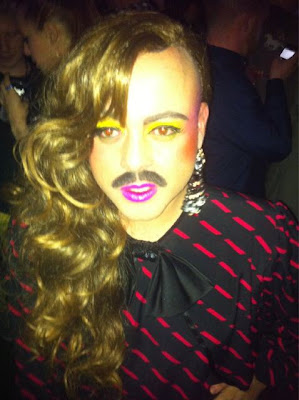 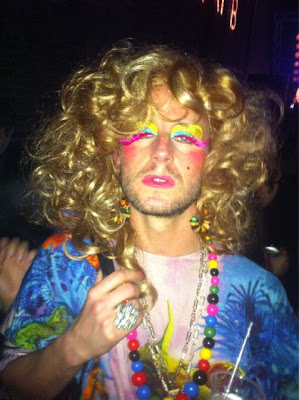 On Thurs night the members of Steven Miesel's current cast of Calvin Klein models assembled in the "village underground" for a party to launch the new CK One campaign. Lara Stone, Aaron Frew, Pixie Geldof, Alice Dellal et all grouped together to host the event which was a massive event put on in conjunction with MTV PUSH. Katy B and Wretch 32 played which was a highlight as I am a (not so) secret fan of Katy B - especially her song "keep on moving with the lights on" ........ which is exactly what I did when Jerry Bouthier hit the decks. Earlier in the proceedings Princes Julia was playing out to the party and here she is in a group of photos lent to me by Daniel Lismore. Whilst snapping the East End London contingent in attendance, he himself was wearing a multi-colour bike helmet statuesque look which helped mix up the atmosphere and amalgamation of genres represented by the extensive guestlist.

Check out more from the world of Daniel Lismore at the blog http://www.daniellismore.blogspot.com/ and Twitter.
Check out the motley crew of magnificent models for the campaign here
And see the live box entries from the night here.