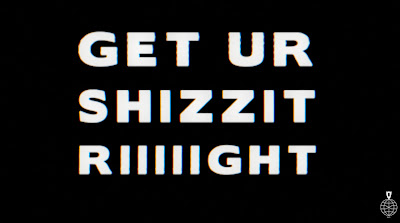 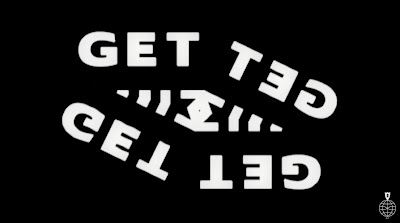 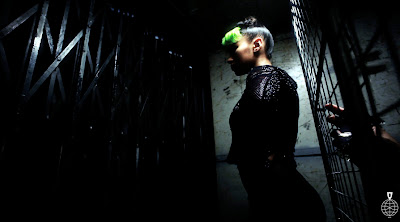 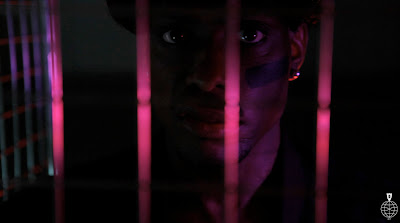 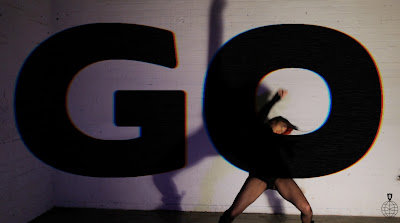 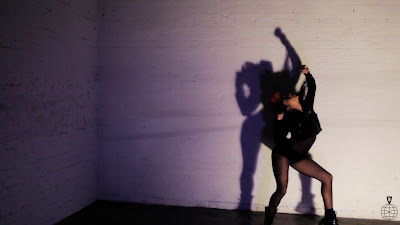 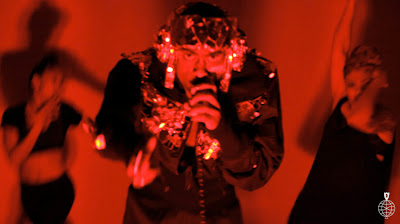 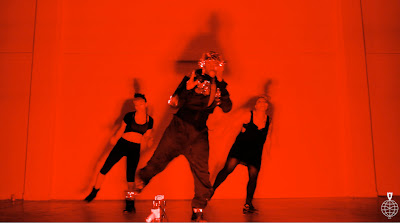 The first single to come from ROWDY SUPERST*R's debut album on Accidental Records has just been released via a video directed by Danny Sangra. The pair have previously collaborated when ROWDY composed the soundtrack to the Fanny & Jessy fashion film "Valioquence" that Danny filmed last season. Here the two joined forces to full effect to establish ROWDY's aesthetic which encapsulates his unique energy .......... I asked Danny how it came about.....

"I got to know ROWDY through my friend Ollie ............
This is actually one of a few video projects I've done with ROWDY. It started when I shot a little experimental video for Brave (which will be out soon)
I prefer to improvise and make things up as I go along. ROWDY has so much energy that it makes it easy for us to make something out of nothing
The Shizzit video was closer to what I do when I make fashion film pieces. Especially the second verse. It is more like a fashion magazine story. Neither of us wanted anything conventional."

Its important to see how ROWDY performs live, to grasp the initial inspiration for the finished polished promo, so have a look at this excerpt from his single launch at 93ft East on Record Store Day. Ive also included the behind-the-scenes documentary from the shoot so you can see Danny ........... and a closer look at the different looks doned during the day. You can also catch a glimpse of Thom Ticklmouse responsible for the incredible makeup........
Posted by fredbutlerstyle at 05:18