Tues 19th April: Wiley - Numbers In Action by US Design 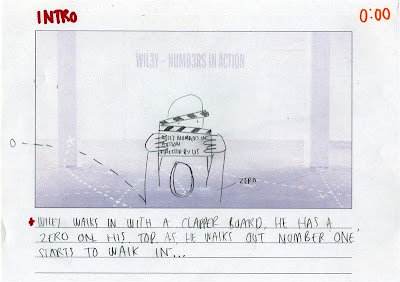 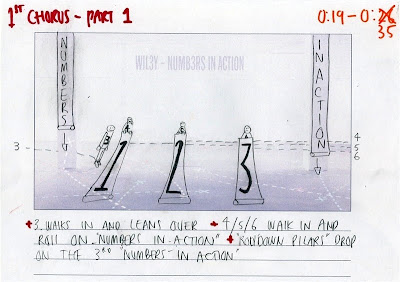 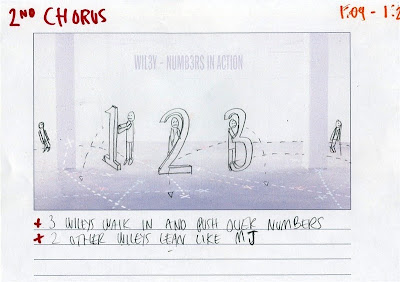 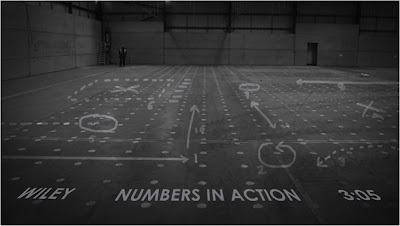 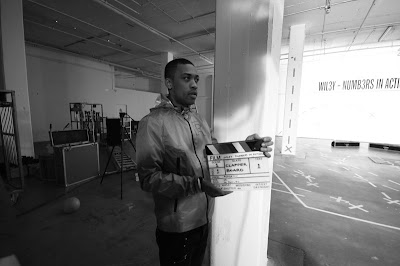 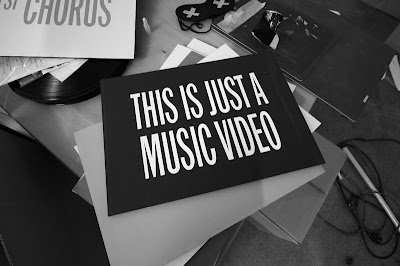 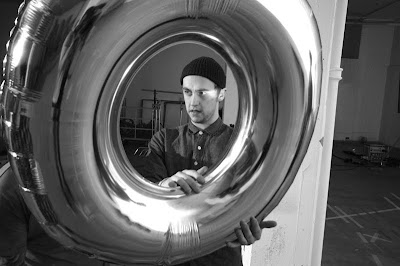 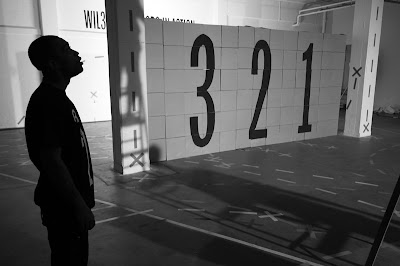 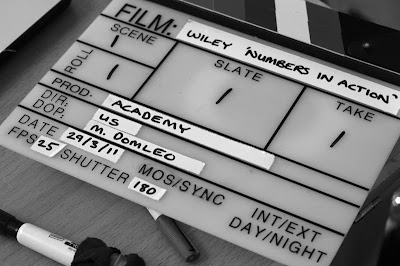 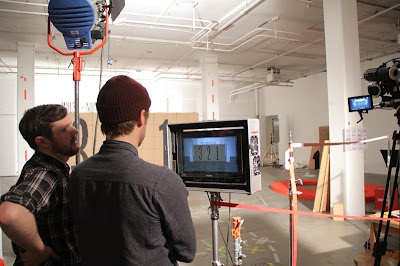 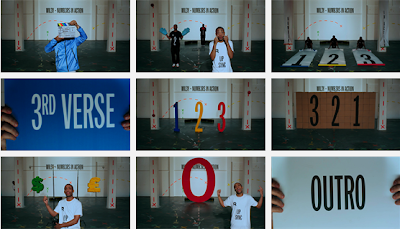 To appreciate this music video all you really need to do is watch it and enjoy it on its own merit. Its that good. You'll see for yourself.
But as usual, I had to dig a little deeper and get the background on how it came about - especially since another forum called it "Michel Gondry-esque " which I think is a lazy comparison akin to mistaking a Chihuahua for a Great Dane. The two animals are clearly from the same category but hardly the same breed. This unique promo directed by US stands on its own, bang on the money - which is serendipity as Wiley's lyrics loop "I wanna see dollars, I wanna see pounds".
First off you'll notice that Wiley replicates, a little like Neil in that scene from the Young Ones when he stands in the compost heap. Then you'll look closer and realise each one has a different number emblazoned on his t-shirt. These continue to emerge each representing individual tracks within the song denoted by the number finishing at 32 ...... the first beat begins as a basketball bounced on the floor. Stepping out onto this marked floor strides a player with the slogan "lip sync" on his shirt, to take up the vocal element and occasionally peep out like a game of Where's Wally. The overall vibe captures the artist's humour contained in his rhymes and its this catchy element that taps into your cheeky childish intrigue. That, and the fact that Wiley can moooooooove. Oh yes. His subtle dance device is demonstrated in his own home-made video to advertise the album and played on by Us in this first single release with ........ 32 versions the fella boppin.
Another technique possibly employed from Wiley's original promo of a hand written sign "its just an advert" translates into placards held up at interval breaks. Here are US's photos of the various props from the shoot along with initial treatment sketches and inspiration. You can see loads more images and read further into the project on their expansive site............ and see all the other work they have done within the industry for the likes of Dels, Tinie Tempah and Thom Yorke........


"Inspired by the stripped back production in Wiley's new single we have created a stripped back performance piece, exposing elements of the music-video making process and keeping a bit of a humorous behind the scenes aesthetic, the video includes a total of 32 Wiley's throughout (34 if you count Lip-Synch Wiley and Clapper-board Wiley). Described by the grime-don (and current Ustream celebrity) as "the best video I ever done" We made full use of Wiley's charismatic and energetic performance all the while lobbing boxes at his head."
Posted by fredbutlerstyle at 14:07