Sunday July 10th: Behind the Scenes on set of "The Bay" by Metronomy - Directed by David Wilson 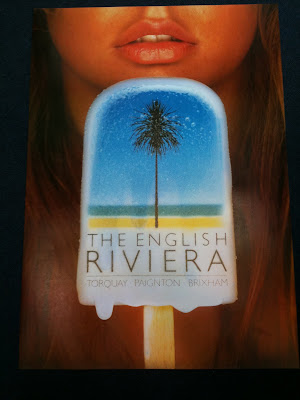 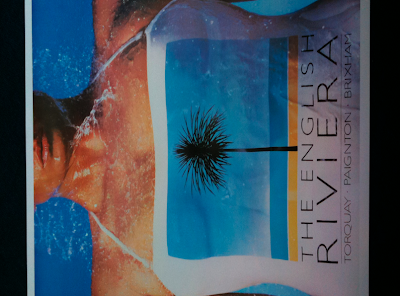 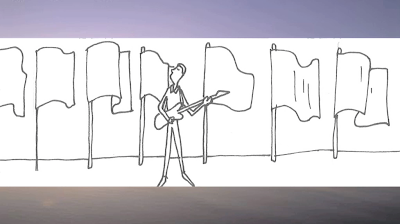 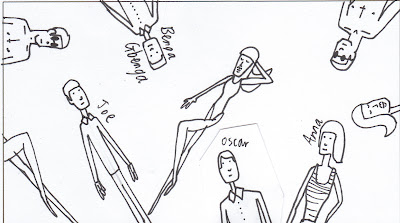 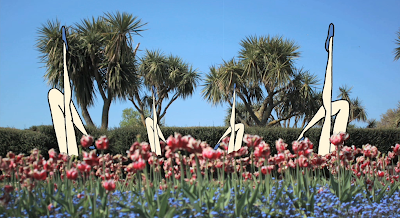 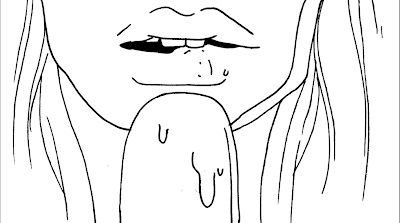 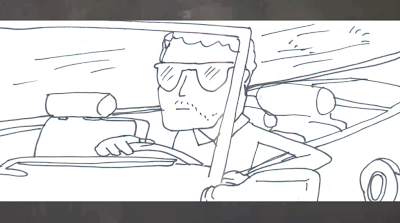 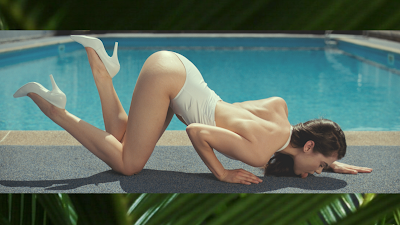 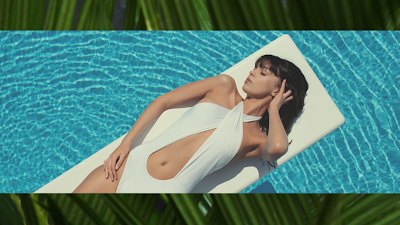 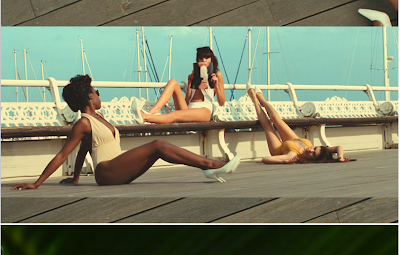 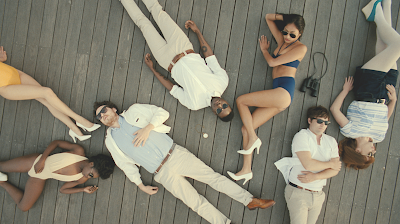 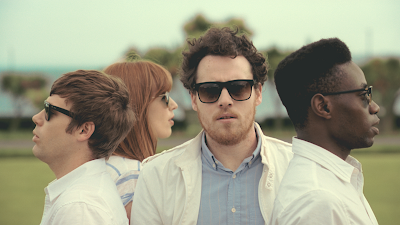 Leading on from the last post reviewing the latest crop of University of Brighton Graduates, to a case study in its alumni. I recently met director David Wilson through our mutual friends Alex and Will of Its Nice That .......... all four of us having studied at the college .......... however, I haunted the hallways a few moons before the boys......... back in the same vintage as Bat For Lashes, The Maccabees and Metronomy.......... for which David has just directed their latest splendid video for "The Bay". The ex Brighton contingent traveled down to Torquay to work on the project, for which I contacted David to find how the whole concept came about .........

"The idea started with the brief from the band. They gave an open brief, but they said it'd be nice to do something in Torquay. Over the weekend when I wrote my treatment The Guardian Weekend did a feature on the band, and Joe (Mount - the frontman) was saying how the English Riviera Tourism Company had got a huge amount of Google hits due to the band's title of their new album.

I elaborated on that quote and suggested that we built on that relationship and that it'd be fun to create a promo that celebrated Torquay as a place of glamour and sophistication. It just so happened that the band had been thinking exactly the same thing, and it was one of those coincidences where it was a meeting of minds and the idea developed from there.

From visiting Torquay twice over the period over the three week prep time for the shoot the promo's structure developed.
I didn't want to develop ideas too far before visiting the town and talking to Joe. That part of the world's so personal to him that it really had to portray what's truly there instead of completely inventing it.

One of the biggest influences on my thought process was discovering the English Riviera tourism posters from back in the 80s (see attached). The glamorous woman in swimwear, the great design, the sexually provocative. yet playful imagery. That was a massive catalyst to my thought process.

What was extra special about this project for me was that Metronomy's music was one of the first soundtracks I tried to accompany as a student. I studied Illustration in Brighton and used their track "How Say" to accompany my exam piece after getting in touch with Joe via a mutual friend. From that piece of work I got my first music ever video commission from Stephen Bass; Metronomy's manager, and head of Moshi Moshi Records for DNTEL's 'Breakfast In Bed'.
It's been 4 years since then, but it's been nice to have our paths cross again."

If you would like to hear more about David's inspiring career path, he is part of an evening of presentations tomorrow (Monday 11th July) 6pm – 9pm at the BGD&I2011 show at The Rochelle School. David will be talking through his portfolio, influences and working methods alongside other designers George Hardie, A Practice For Everyday Life, Holly Wales and Lucia Massari.

To see more of David's work (inc. one of my personal faves for "We Have Band") head over to his site and blog.